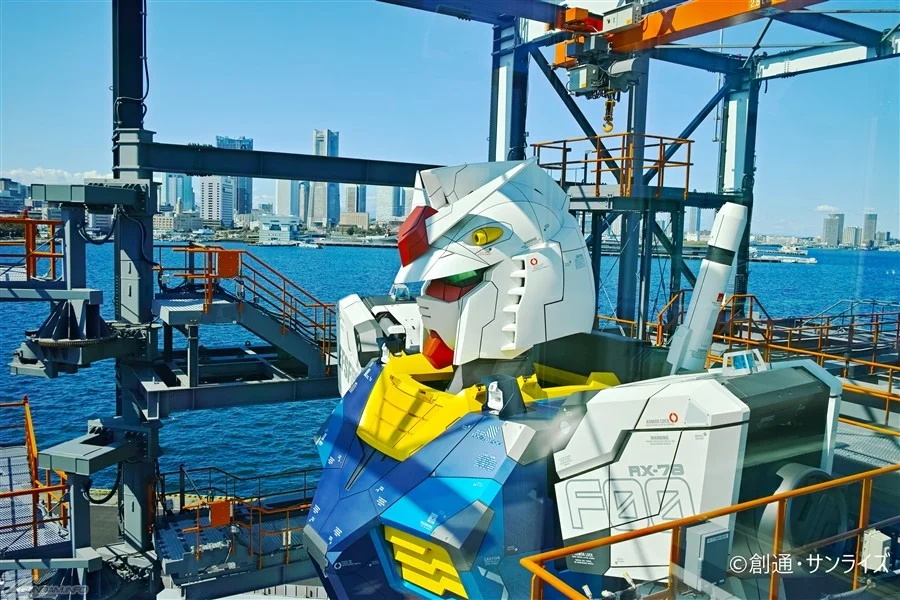 The grand opening of the lifesize, moving Gundam has been announced! The public will finally be able to pay a visit to the new attraction in Yokohama from December 19th when it opens, until March 31st 2021!

The replica of the RX-78 Gundam stands 18m high (59ft tall), weighs in at 25 tonnes and features 24 working joints aside from the almost fully articulated hands. It’s stood inside a 25m tall Gundam Dock which also allows visitors to get up close and personal as the dock is also a multi-level viewing platform!

Every 30 minutes from 10.30AM to 8.30PM, the statue will demonstrate its abilities and show off its moves!

Ticket prices have also been announced. For entry to the Gundam Factory Yokohama site, an adult ticket will cost 1,650 yen and a ticket for kids aged between 7 and 12 will cost 1,100 yen while any paying adult can be accompanied by up to 3 children under the age of 6 for free. The GUNDAM-DOCK viewing platform requires an additional ticket and will set you back 3,300 yen.