The top 5 new Autumn/Fall anime you won’t want to miss! 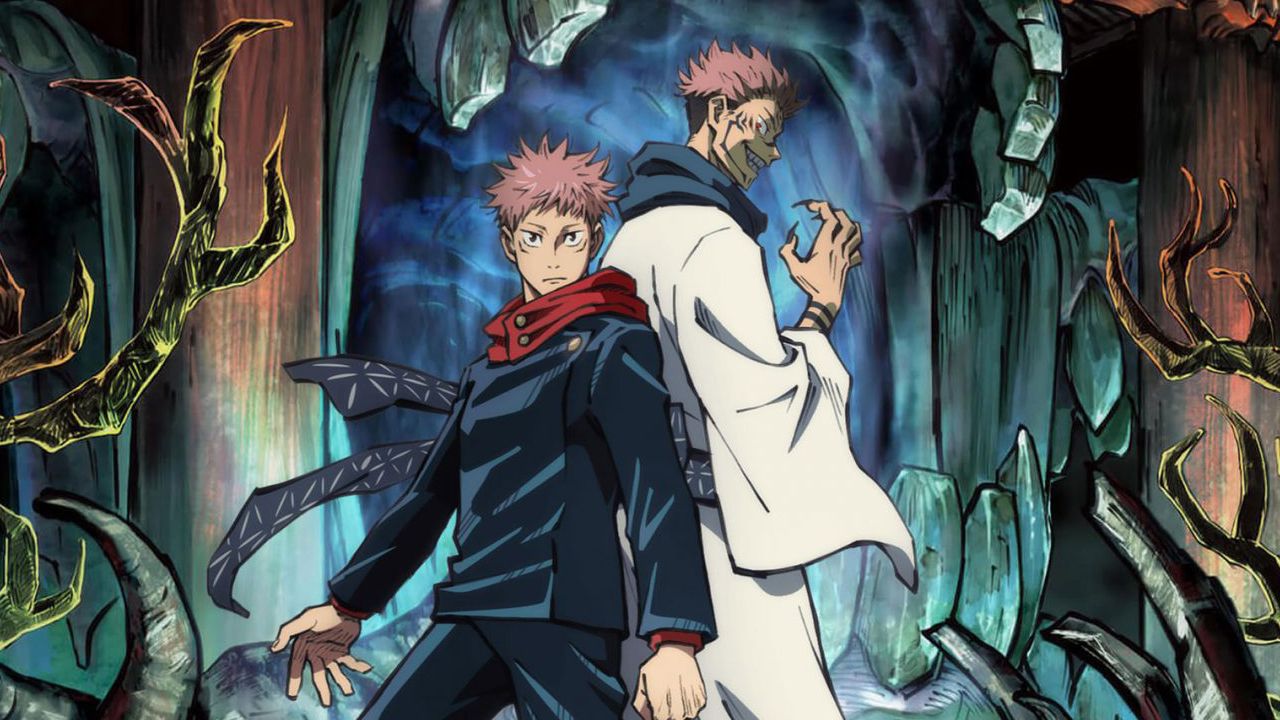 The 2020 Autumn/Fall anime season is officially underway, with many series already having aired their first episodes and those still to air approaching quickly!

To help you decide what to watch first, we’ve picked out the top brand new series you won’t want to miss this autumn/fall!

5. Yuukoku no Moriarty (Moriarty the Patriot)

19th Century Britain – in a world where nobility rules William James Moriarty, a mathematics professor with high intellect and cunning, lives the life of a noble as well as working as a private consultant solving the problems of those in need. His normal life however hides his position as the leader of a group who desire to destroy the status quo and rebuild society from its ashes. This psychological thriller is a fresh new take on the classic Arthur Conan Doyle character and explores the story from the side of the antagonist.

For fans of: “Death Note”, “The Promised Neverland”, “Darker than Black”.

4. Majo no Tabitabi (The Journey of Elaina)

The light novel series by Jougi Shiraishi comes to life! Following a witch named Elaina on her journey across the world, this feel good adventure series sees Elaina making new friends on her travels, from witches to giants and more!

For fans of: “KonoSuba”, “Sword Art Online”, “Is It Wrong to Try to Pick Up Girls in a Dungeon?”.

After years of war, women have taken control of Japanese politics and expressly forbidden the use of weapons! Outside of the women’s only Chuou Ward, the only way to battle is through the “Hypnosis Mic” – four separate groups, the Buster Bros!!, Mad Trigger Crew, Fling Posse and Matenro will go all out in fierce rap battles to control their territory!

Nijisaki High School is located in Odaiba, an artificial island in Tokyo – this new series, a spin-off of the “Love Live!” series and it’s mobile game “Love Live! School Idol Festival”, features all new characters! The story follows the members of the School Idol Club, who are trying to stop the club from being abolished!

Discuss your favorite show of this season so far, or the one you’re looking forward to most, in the comments below!