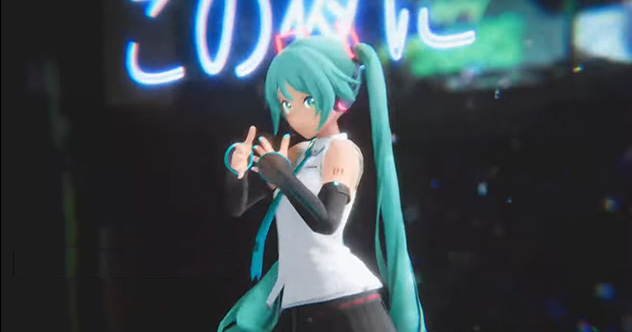 The HATSUNE MIKU EXPO 2020 tour of North America has been postponed but fans will be able to attend MIKU EXPO in 2021 from the comfort of their own homes!

Crypton Future Media, the company behind the Vocaloid software and Hatsune Miku have started funding for MIKU EXPO Online 2021. Funding is being solicited through the crowdfunding platform Kickstarter and there are 14 different levels of rewards available for supporters . Organisers are aiming to raise 25,000,000 yen to be able to go ahead with the concert.

Current rewards available for backers include:

When the target amount has been reached the concert will be produced and made available free of charge both in Japan and around the world so as many fans as possible can participate!

A short trailer has been released to promote the start of the crowdfunding campaign.

The concert is planned to consist of 10 songs but stretch goals for the crowdfunding campaign include the extension of the setlist to 12 or 14 songs and the addition of an extra song to be determined by a contest.

You can head over to the Kickstarter and contribute now! The initial funding goal is close to being met so it’s safe to say the concert should be going ahead. Many of the top reward tiers have already been claimed but there’s still a chance to claim some of the reward tiers that offer exclusive merchandise and participation rewards!

If you want to get ready for the concert and surround your screen or desk with your favourite virtual idol’s merchandise, why not take a look at Dekai Anime’s range of Vocaloid and Hatsune Miku figures and merch?