“Pikachu Tokyo Banana” appears in the wild in Japan! 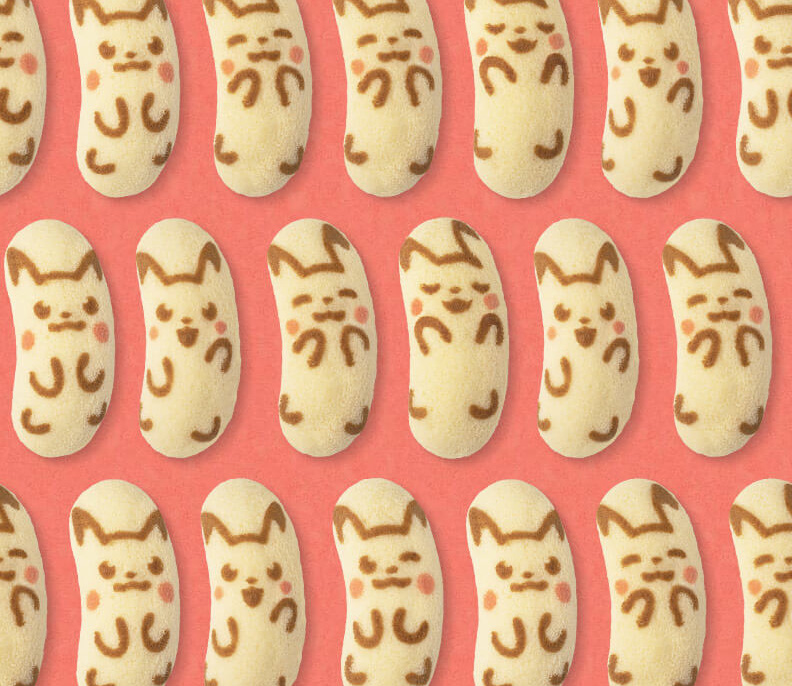 From Hokkaido to Hokuriku and down to Kyushu, you’ll have to be a dedicated Pokémon trainer to find these exclusive snacks as they appear in 7-11 convinience stores throughout Japan!

Tokyo Banana have released their first collaboration with Pokémon in the form of “Pikachu Tokyo Banana” and they’ve already started selling out!

These tasty Pikachu treats will be slowly making their way across Japan and appearing in 7-11 convinience stores. While they’re already available in Tokyo and the surrounding prefectures that form the Kanto region of Japan, from November 28th they will be available in northern Japan from Hokkaido down to Hokuriku. More Pikachu will then be available in the Chubu and Chugoku areas from December 5th before they make their final appearance in the Kansai and Kyushu regions on December 12th.

Supplies are limited and only available in each 7-11 store until they have sold out.

The iconic Tokyo Banana treats have been popular with tourists and vistors to Japan for many years with the overhead lockers of airplanes departing Japan often full of souvenir boxes of Tokyo Banana bought at the airport Duty Free stores. Each Tokyo Banana is an individually wrapped steamed sponge cake and is filled with a sweet banana custard.

These new versions stick to the classic Tokyo Banana recipe but add a drawing of Pikachu in one of six different expressions to the outside of the sponge.

If following Pikachu around Japan and trying to get your hands on one of these elusive limited edition treats sounds like hard work, from December 10th they’ll also be available at a new “Pokémon Tokyo Banana” store in the underground shopping malls beneath Tokyo Station.