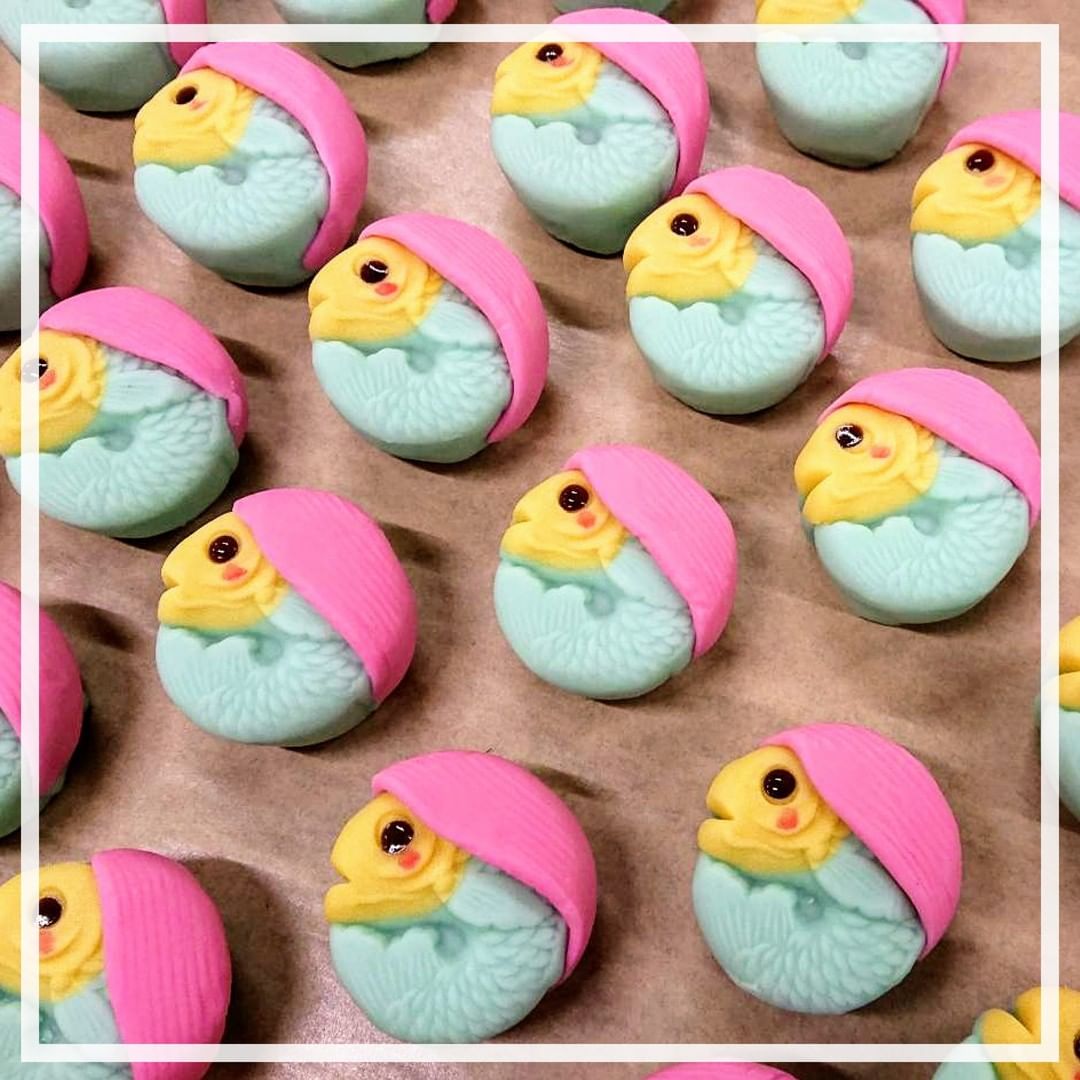 During 2020 the yokai Amabie went viral as it was shared over social networks in an attempt to ward off illness and it has now been turned into a wagashi-style confectionary!

This traditional namagashi sweet contains azuki/red bean paste and is has been shaped into a bright and beautiful pastel coloured recreation of Amabie.

Amabie is a yokai which according to legend predicted that a pandemic would plague Japan but that if people wanted to ward off disease and illness, they should draw an image of it and share it with as many people as possible.

For many years Amabie has been forgotten about but the coronavirus pandemic has brought it back into popular culture in Japan, its image has recently resurfaced on social media and is now associated with the hope and desire that the pandemic will end.

Japanese confectioner Kameya Mannendo have made this new treat available for sale in 15 of their stores throughout Japan for only 500 yen.

As well as this yokai themed treat, they have also released plum blossom, crane and turtle themed wagashi treats to celebrate the New Year.